Betty Cruz assumed the role of President and CEO of the World Affairs Council of Pittsburgh in January 2020. Prior to joining the Council, Betty served as the leader of Change Agency, a social enterprise which she founded in 2016, and Project Director for All for All, an immigrant inclusion initiative. Betty has extensive experience in community outreach, communications, partnership-building, and program management – spanning nearly 20 years. She has developed citywide initiatives for Pittsburgh Mayor William Peduto, managed major accounts for a national nonprofit dedicated to building playgrounds across the U.S., and supported public relations for global brands representing a wide range of industries.

Originally from Miami, Florida, Betty is the daughter of Cuban immigrants and a first-generation college graduate. She holds a B.A. in History from Edinboro University of Pennsylvania and an MPA from the University of Pittsburgh Graduate School of Public and International Affairs (GSPIA) where she was selected for the Johnson Institute for Responsible Leadership Portfolio Program and U.S. Department of Education Foreign Language and Area Studies Fellowship in Portuguese. Betty is fluent in Spanish, Portuguese, and English.

Betty serves on several local boards including Carnegie Library of Pittsburgh and City Theatre. Betty is a member of the BMW Foundation Responsible Leaders Network and is a Next City Vanguard. She is also part of Leadership Pittsburgh XXXVII class. 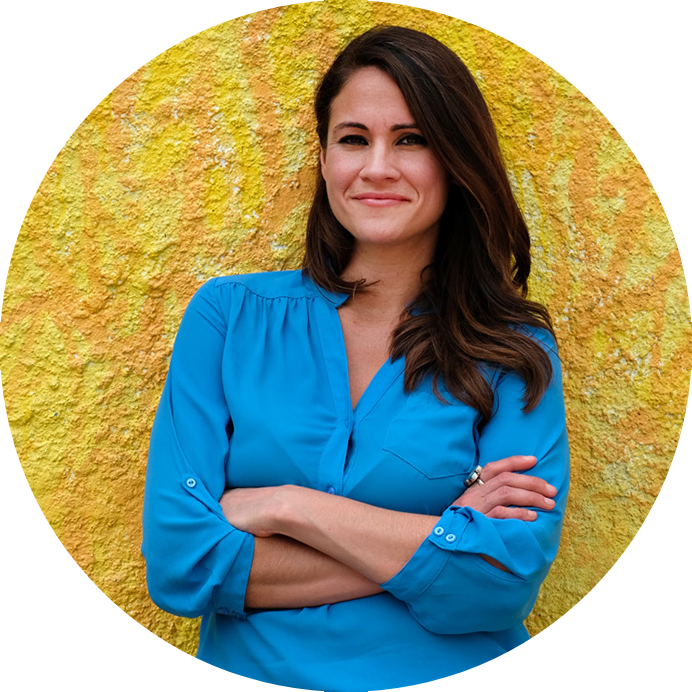