Thank you for attending this in-person panel discussion on Tuesday, July 26, 6:00PM–7:30PM EDT at City Theatre.

From fervent attacks on U.S. political campaigns to mis, dis, and mal-information targeting trust in our elections, autocratic interference in democracy is truly a global challenge with local implications. As voters in a key swing state, Pennsylvanians are on the front lines of information manipulation campaigns from foreign and domestic actors. Learn more about strategies, tools, and tactics used to impact voters and divide communities. Together we can discuss threats to Pennsylvania’s elections and how to build resilience against them.

Details about each of our speakers can be found by scrolling to the bottom of this page. We are proud to partner with Pitt Cyber and the Alliance for Securing Democracy for this event, and we want to give a special thanks to City Theatre for hosting! 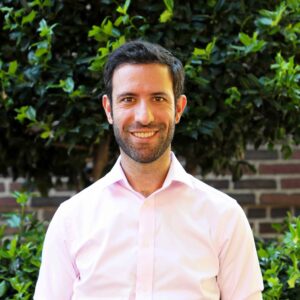 David Salvo is the deputy director of the Alliance for Securing Democracy (ASD) and a senior fellow at the German Marshall Fund of the United States (GMF). David is the principal author of The ASD Policy Blueprint for Countering Authoritarian Interference in Democracies and an expert on Russian affairs, particularly Russian foreign policy. He has appeared on media including NPR, CNN, Fox Business, MSNBC, and ABC News to discuss the tactics and objectives of Russia’s operations to undermine democracy in the United States and Europe.

Prior to joining GMF, David was a Foreign Service Officer at the State Department, serving most recently as the deputy secretary of state’s policy advisor for Europe, Eurasia, and international security issues. He also advised senior-level State Department negotiators on the protracted conflicts in the South Caucasus, worked on U.S. policies toward NATO and the Organization for Security and Cooperation in Europe, and served overseas in Russia and Bosnia and Herzegovina. He speaks Russian and Serbo-Croatian and has a basic knowledge of French.

David received his master’s degree from Georgetown University’s Center for Eurasian, Russian, and East European Studies and a bachelor’s degree in government and Russian from Georgetown. He is an avid music lover and plays in several DC-area bands, including a tribute to the nationally renowned rock band Phish. 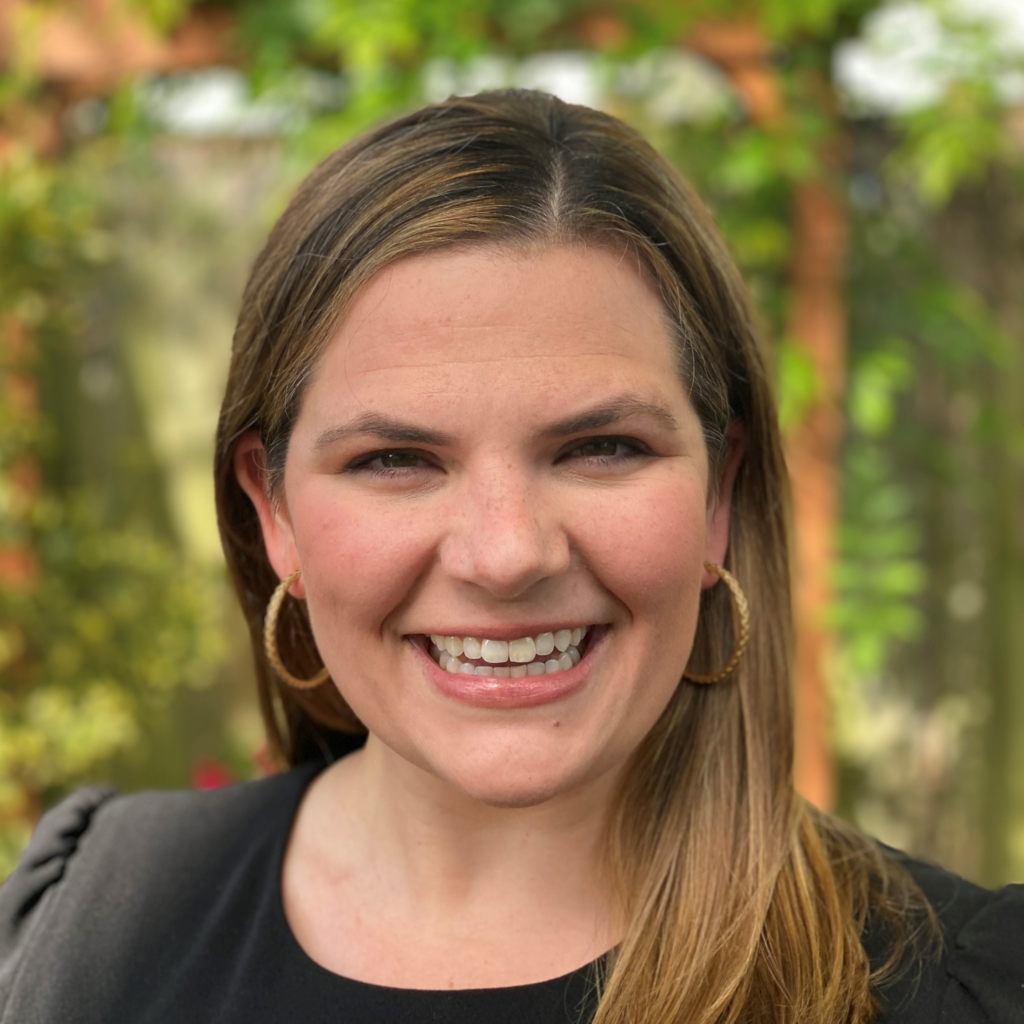 Rachael Dean Wilson is the head of external affairs at the Alliance for Securing Democracy (ASD), where she leads 2022 midterm elections strategy, communications and messaging, policymaker outreach, and domestic programming. Driven by her belief that safeguarding democracy must involve all Americans, Rachael has spoken in cities across the country about the importance of building democratic resilience to autocratic efforts to undermine democracy. She’s appeared in news outlets ranging from the Washington Post and C-SPAN to WVTM Birmingham on election security issues and written on China’s state-backed messaging.

Rachael served in senior roles on Capitol Hill and political campaigns and worked in corporate communications and PR consulting. She worked for the late Senator John McCain for six years, most recently as his Senate communications director and adviser to his 2016 reelection campaign. Rachael received a bachelor’s degree in communication in public service from the University of Pennsylvania and a master’s degree in global policy from the School of Advanced International Studies at Johns Hopkins University. 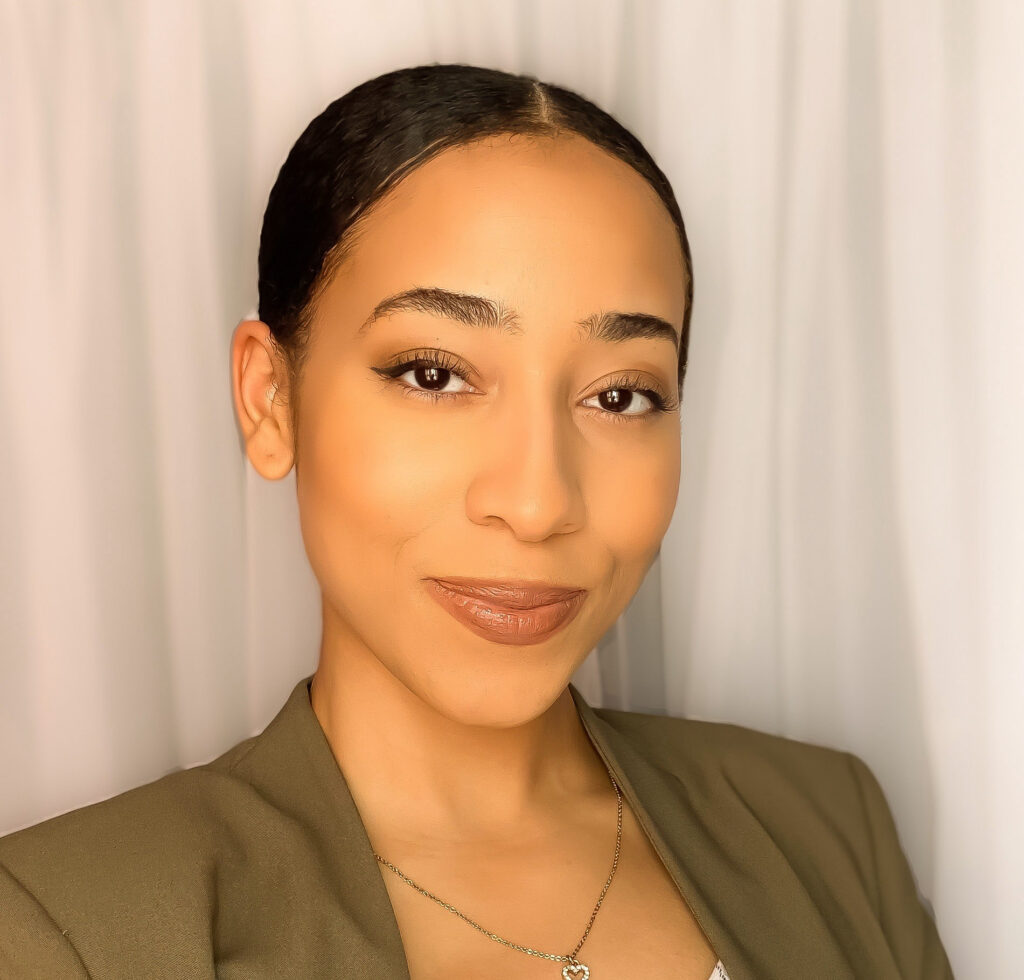 Morgan Overton is Vice Chair of the Allegheny County Democratic Committee. She is a proud, fifth generation Pittsburgher. As a self-described “connector”, Morgan champions the power of building bridges, and breaking silos. She holds a demonstrated commitment of uplifting lived experiences, and its ability to foster collective impact in the political process. Currently, Morgan serves in Mayor Ed Gainey’s Administration in the Office of Management and Budget to support the administration’s efforts in creating a more equitable Pittsburgh for all.

As a staunch advocate of gender, racial, and economic justice, Morgan began her
journey in public service as a 2012 Obama for America Fellow. To gain a deeper
insight of the functions of local government, Morgan served as a Policy and Legislative Research Intern for Former City Councilman Dan Gilman in 2014. For
a period of time, Morgan pursued community organizing efforts in response to the national movement for racial justice, Fight for $15, and solidarity with Indigenous communities and environmental rights. In 2019, Morgan continued her journey in amplifying the voices of Pittsburghers in government, and served in Former Mayor William Peduto’s Office of Community Affairs, and later, a Community Engagement Fellow with Former State Representative Jake Wheatley Jr. She also served as a Fellow in New Leaders Council, which uplifts inclusive, cross-sector leaders who transform social and political change. 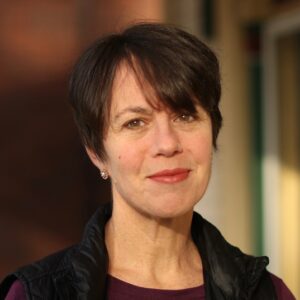 Lara Putnam is UCIS Research Professor in the Department of History at the University of Pittsburgh, and the co-lead of the Southwest PA Civic Resilience Initiative of the Pitt Disinformation Lab.  She researches social movements and political participation in local, national, and transnational dimensions, with particular attention to the ways that social media have changed the landscape of what we learn and who we trust.

She has published recent articles in the Washington Post, Washington Monthly, Vox, Wired magazine, and Democracy: A Journal of Ideas. Putnam is Past President of the Conference on Latin American History and consulting editor for digital initiatives for the American Historical Review.