Stephanie Akpapuna assumed the role of Event Manager of the World Affairs Council of Pittsburgh in March 2022.

Before joining the Council, Stephanie served as the Program Coordinator at AJAPO (Acculturation for Justice, Access and Peace Outreach), a refugee resettlement agency.

Stephanie received her B.A in Theater Arts from Dillard University and MFA in Stage and Production Management from Carnegie Mellon University. Originally from Nigeria (born and raised), Stephanie moved to the United States for college in 2012.

She is excited to bring her experiences and share her culture with the team. 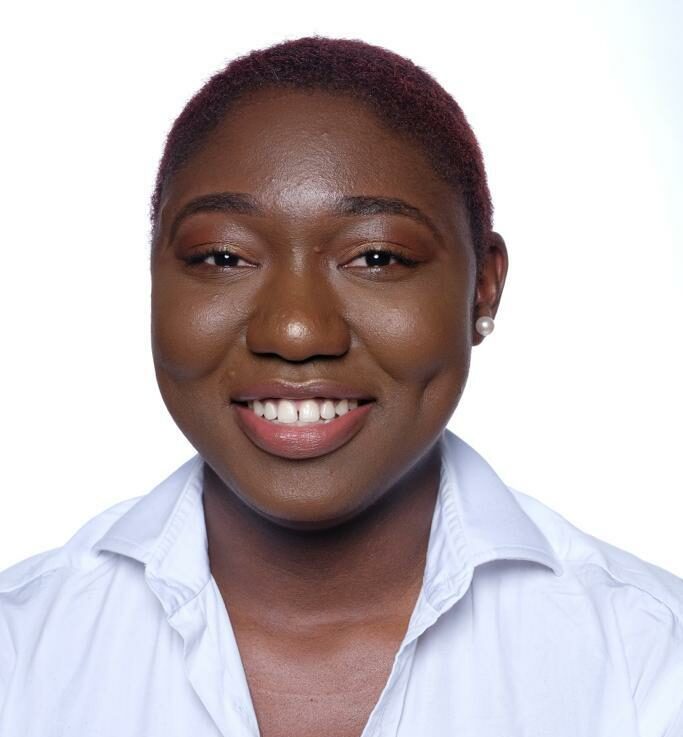